+ Project Information- Project Information
Serhii Chrucky is a photographer who specializes in producing commercial and editorial images depicting the built environment. Recently, his work has appeared in the books Art Deco Chicago: Designing Modern America, and Bauhaus Goes West: Modern Art and Design in Britain and America. His images have also been included in publications such as the New York Times, Audubon, Men’s Journal, National Geographic, Popular Science, and Crain’s Chicago Business, among many others.

Chrucky approached us about designing a lookbook that he could send to prospective clients. However, it soon became clear that our work together should begin with building a graphic foundation for his brand. We put the publication on hold and switched gears to concentrate on his brand identity.

Meant to invoke the strong lines and deep contrasts of modern buildings at golden hour, his brand mark avoids the common cliches of cameras and lenses. Instead, we considered Serhii's subject, exploring the notion that his camera is a mirror held up to his client's work. In this way, Serhii's new identity is client focused, and oriented towards his market.

We then completed his logotype by drawing a customized version of the typeface DIN, matching the subtle rounded corners and condensed verticals of his new brand mark. 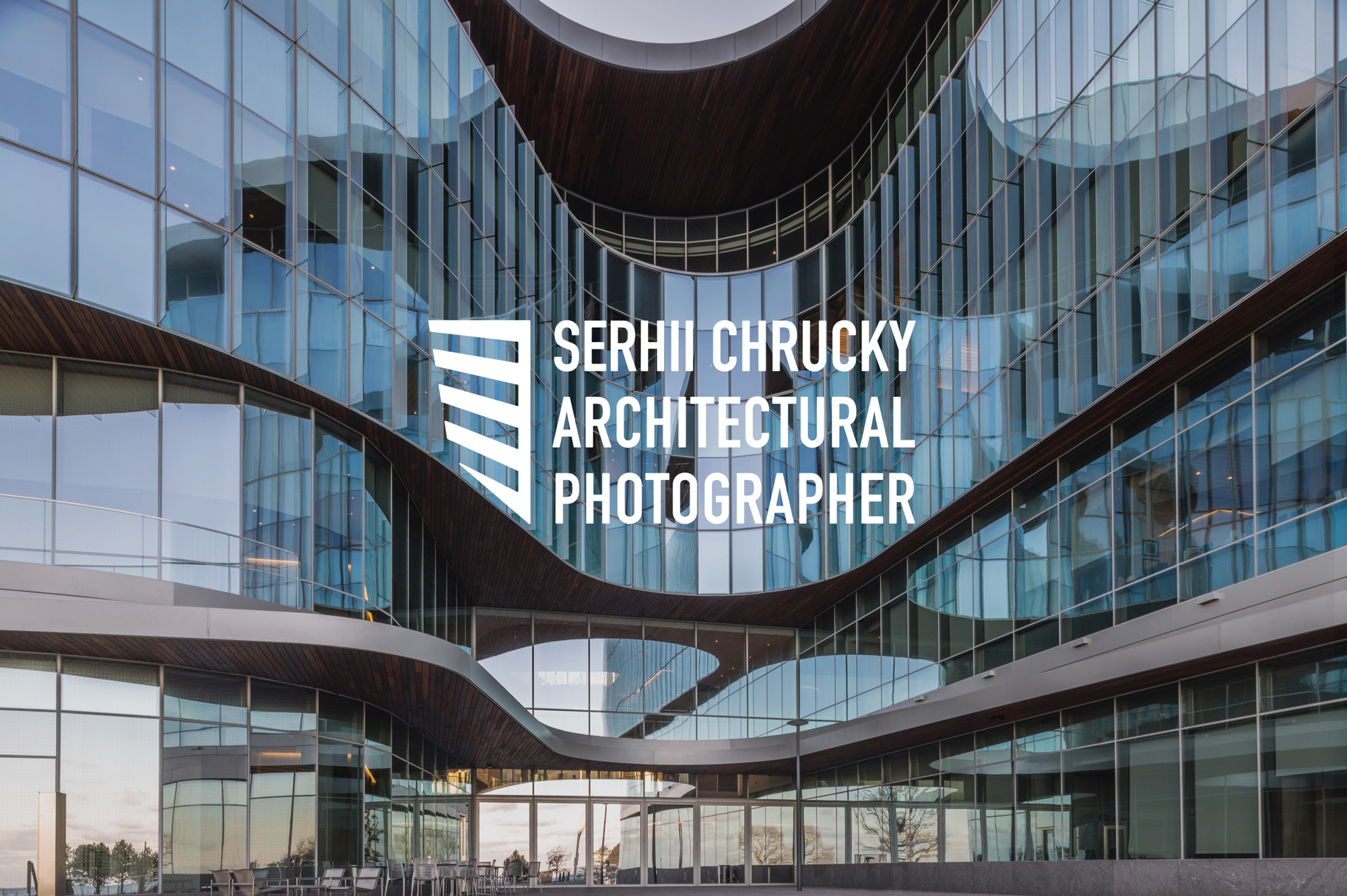 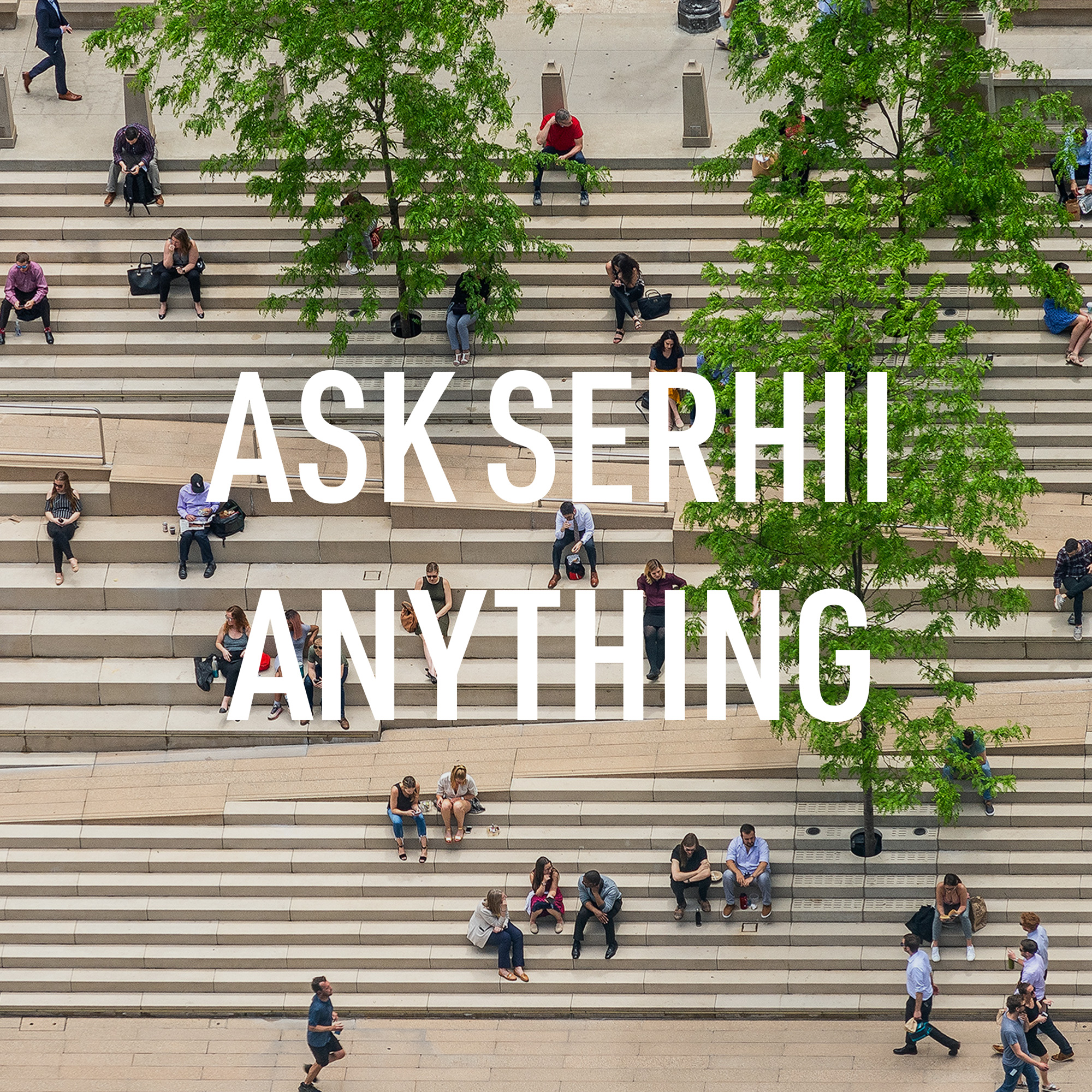 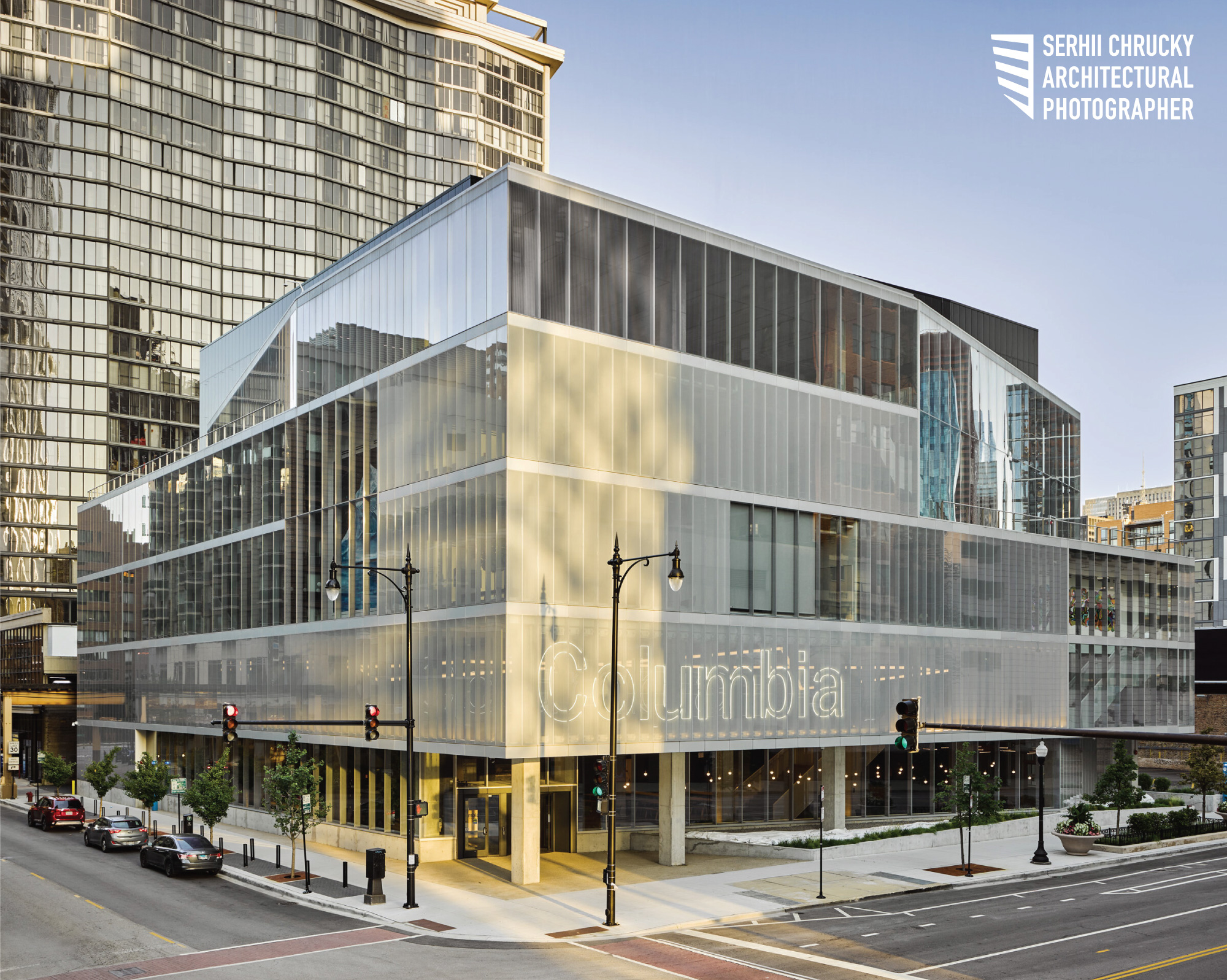 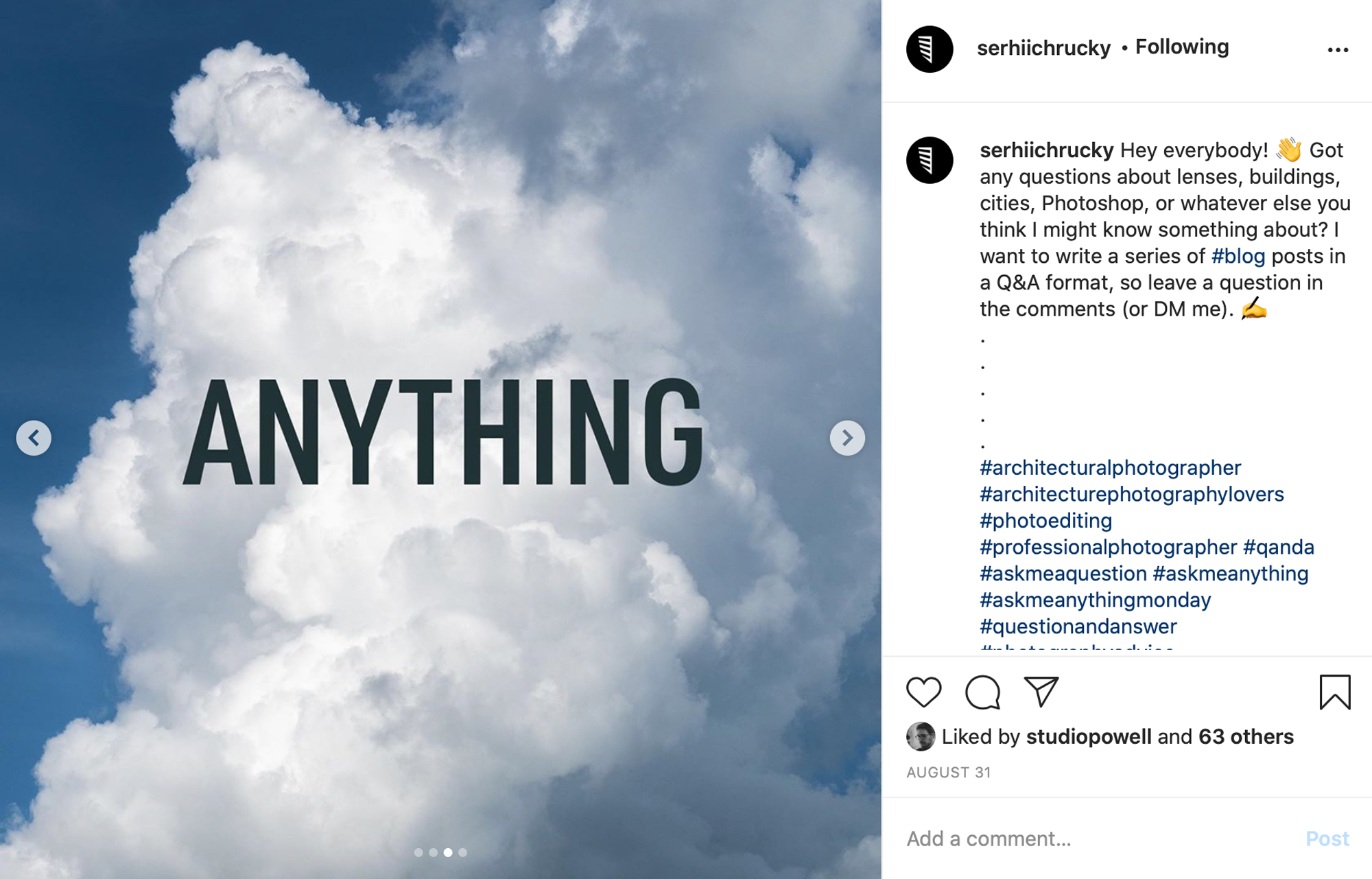 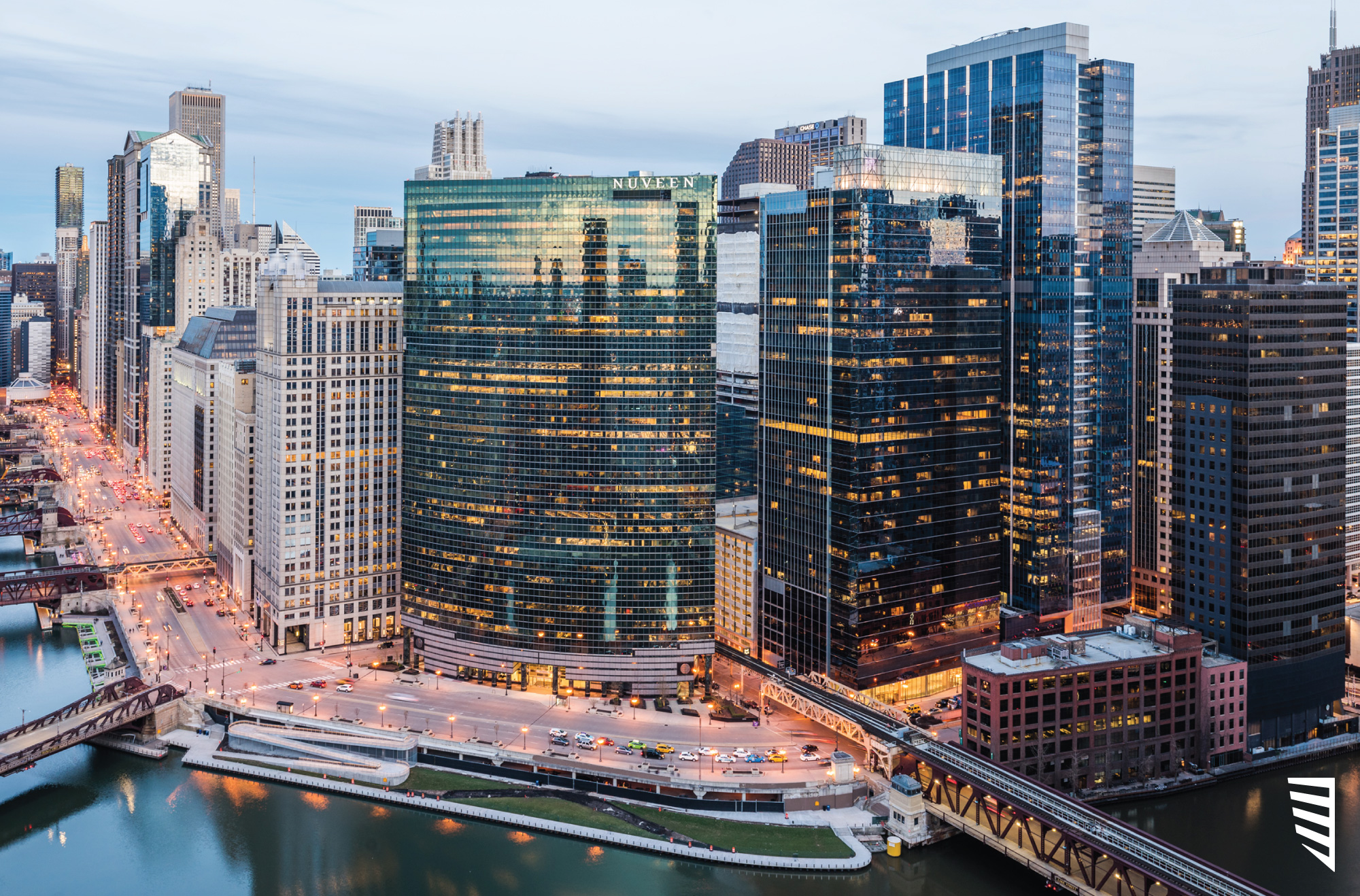 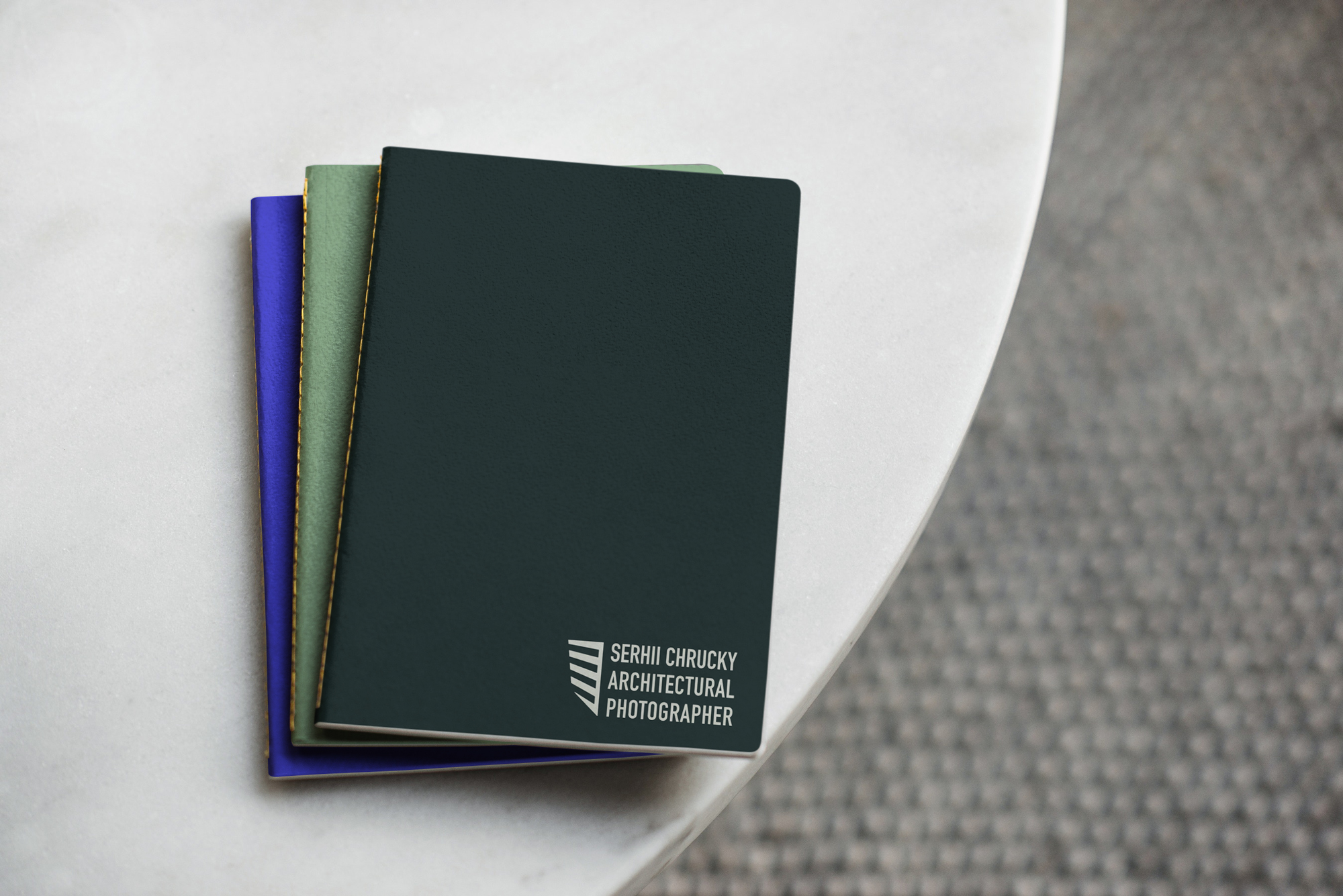