Desert Trip, the already legendary 2016 concert in Indio California produced by Goldenvoice (the organizers behind Coachella) saw some of rock and roll's greatest performers, including Bob Dylan, The Rolling Stones, The Who, and more, coming together to share a stage over the course of 3 incredible nights.

We were approached to design image and curatorial placards, as well as internal wayfinding for the exhibition that mirrored the branding throughout the concert venue.
‍ 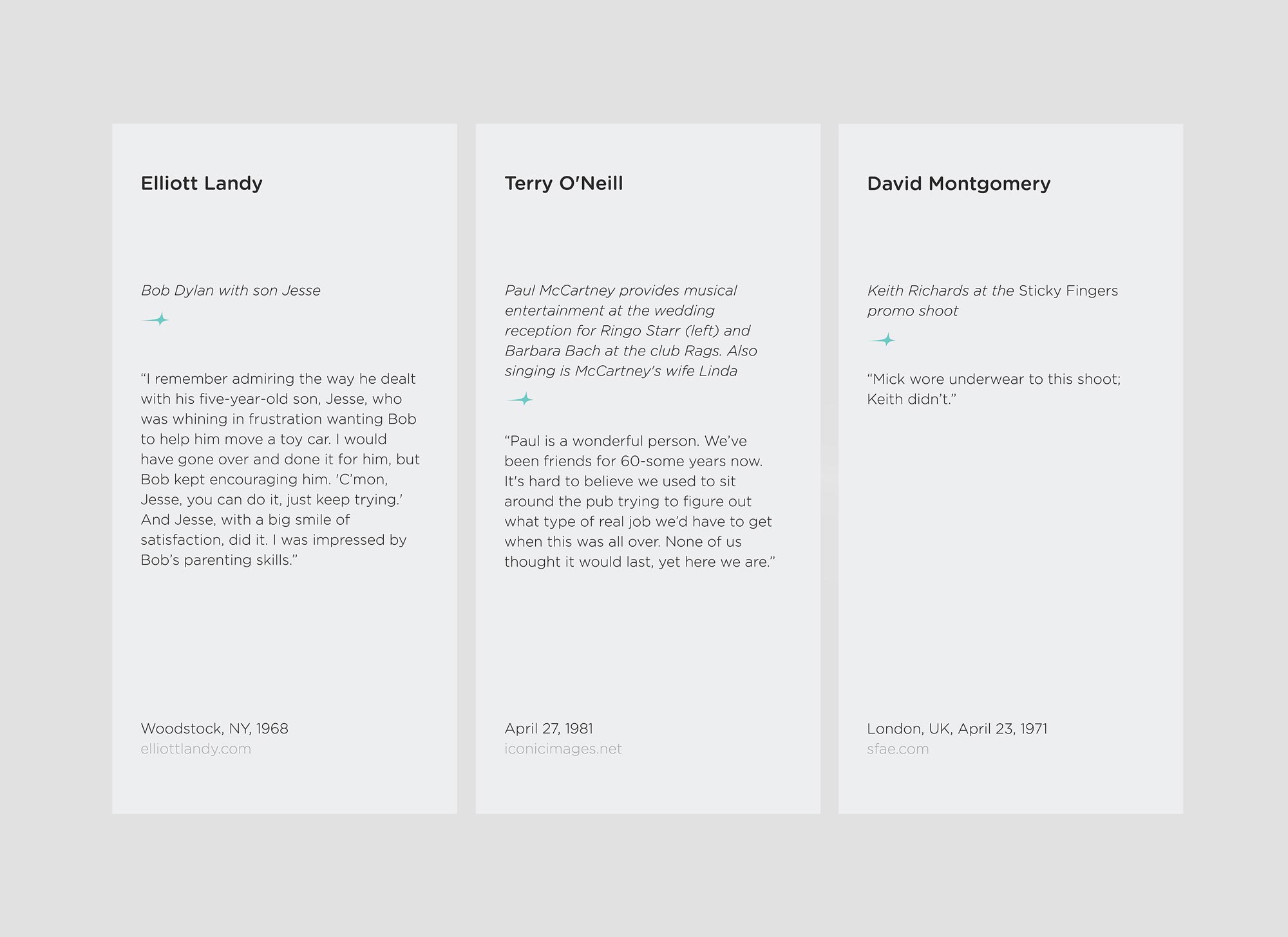 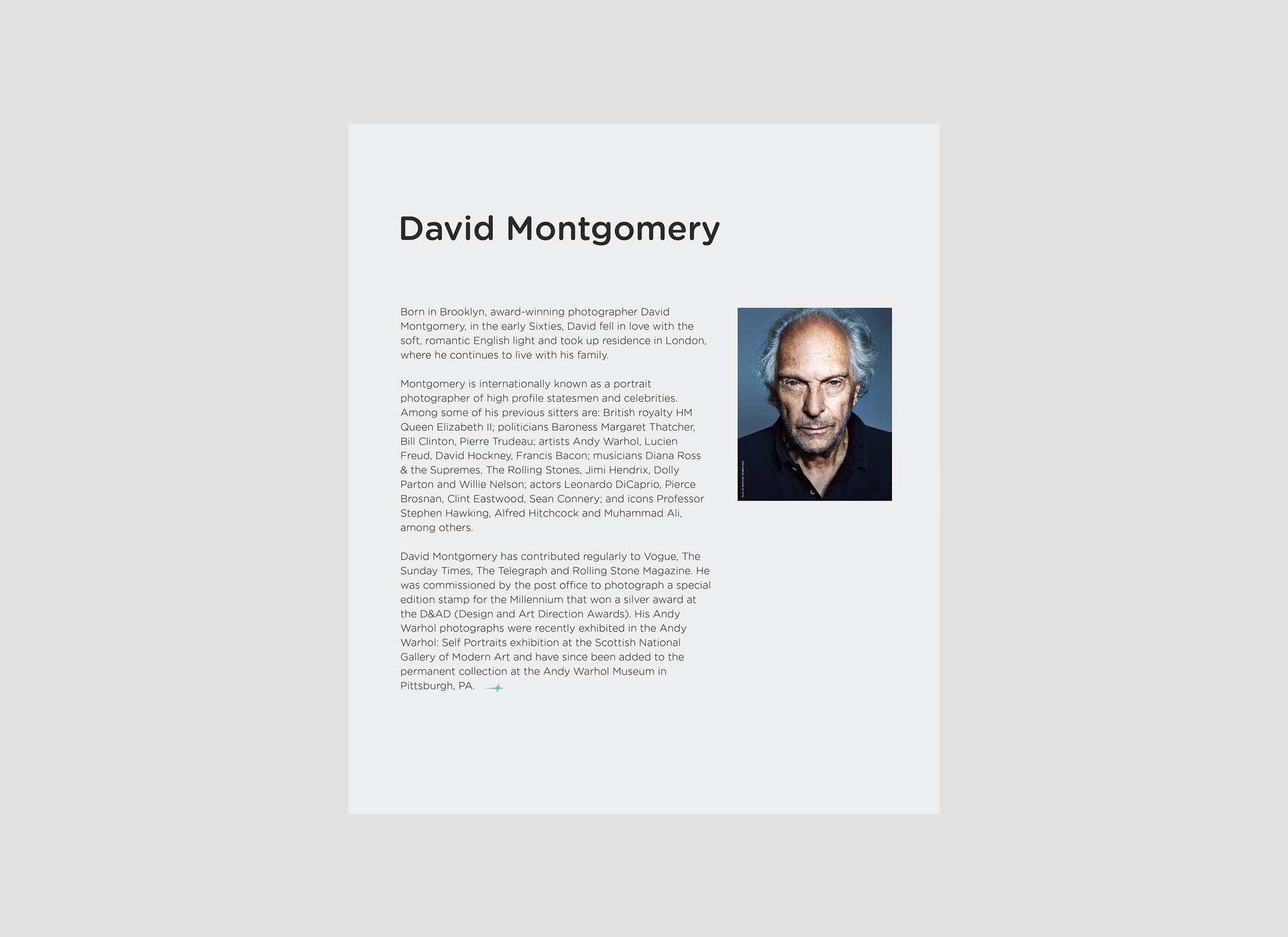