Craft Alliance Center of Art + Design was founded in 1964 as a small artist cooperative. Over the course of the last 55 years, the St. Louis based nonprofit has expanded to offer internationally recognized exhibitions, community outreach programming in area schools, a gallery shop, an Artist-In-Residence program, and an annual catalog of classes in ceramics, metalsmithing, woodturning, glass-working, and the fiber arts.
‍
As Craft Alliance's exclusive design team, we worked on three fronts, the first being the soft pivot of their brand identity towards clarity and usability; the second being the development of marketing strategies and ad campaign proposals; and the third being day-to-day design work, including concept design for three annual galas.
‍
For our work on the Craft Alliance identity, we created an alternative logotype that could replace the one that had been in use since Craft Alliance's rebrand in 2014. Our solution was to simplify. Rather than craft an entirely new identity, we embraced the existing brand typeface, Corbel, creating standardized versions that could be utilized in different configurations. That pivot, combined with new typographic use standards, lead us to redesign the course catalog.
‍
Following that work, we then set about the task of crafting a speculative ad campaign that could be deployed in the future, and that targeted "makers" within the city who were looking for hybridized training in traditional craft and new technologies. 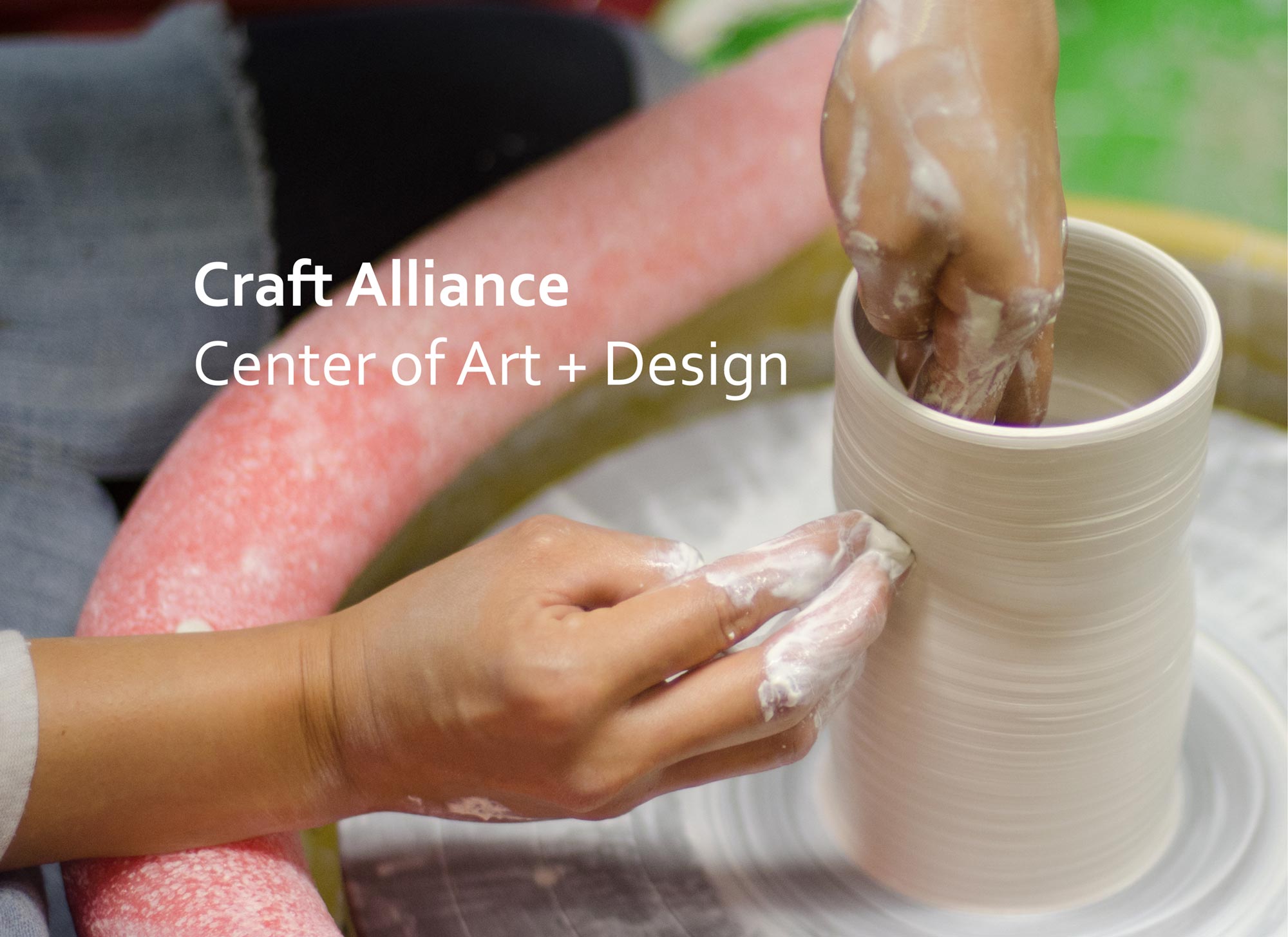 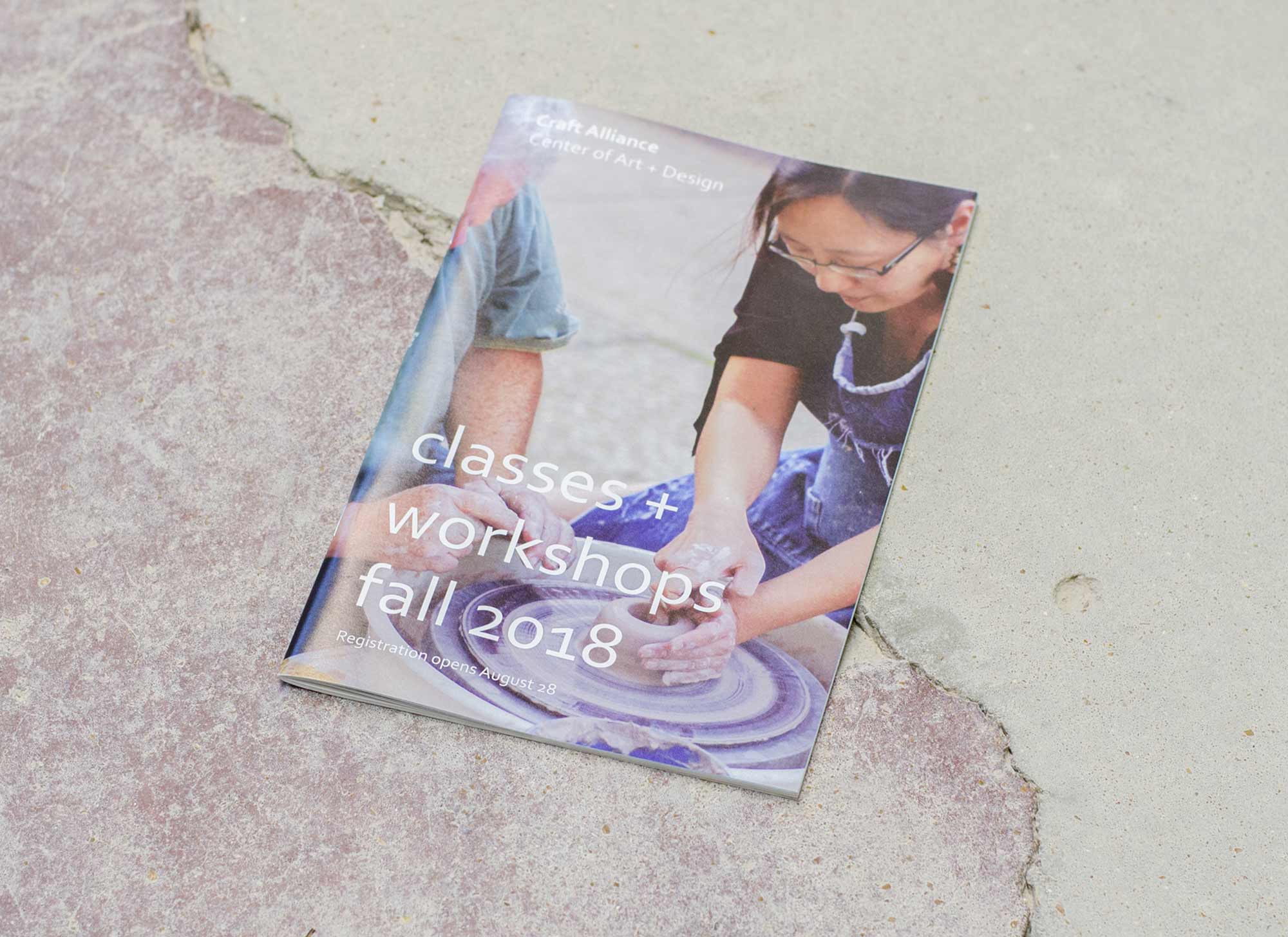 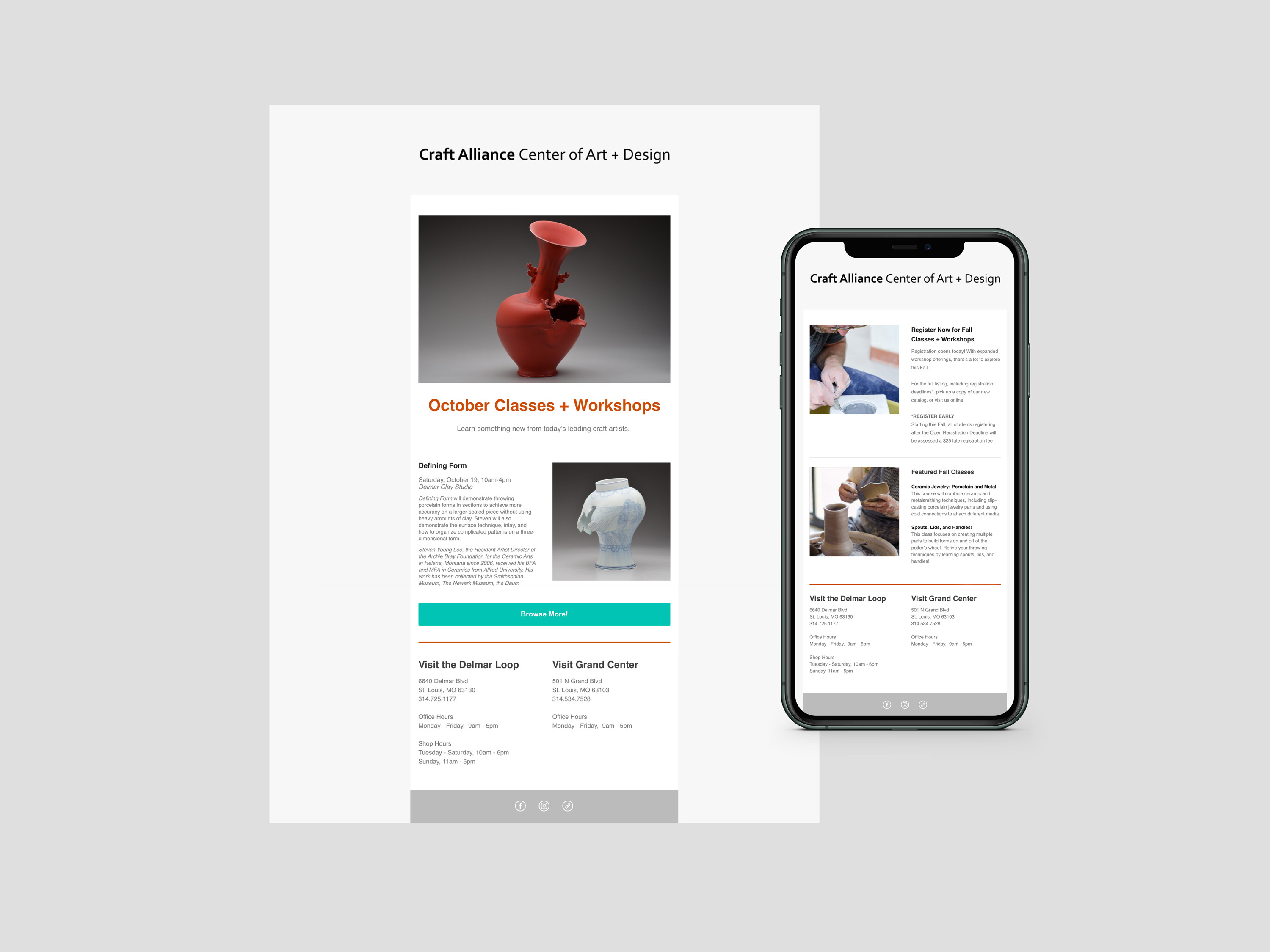 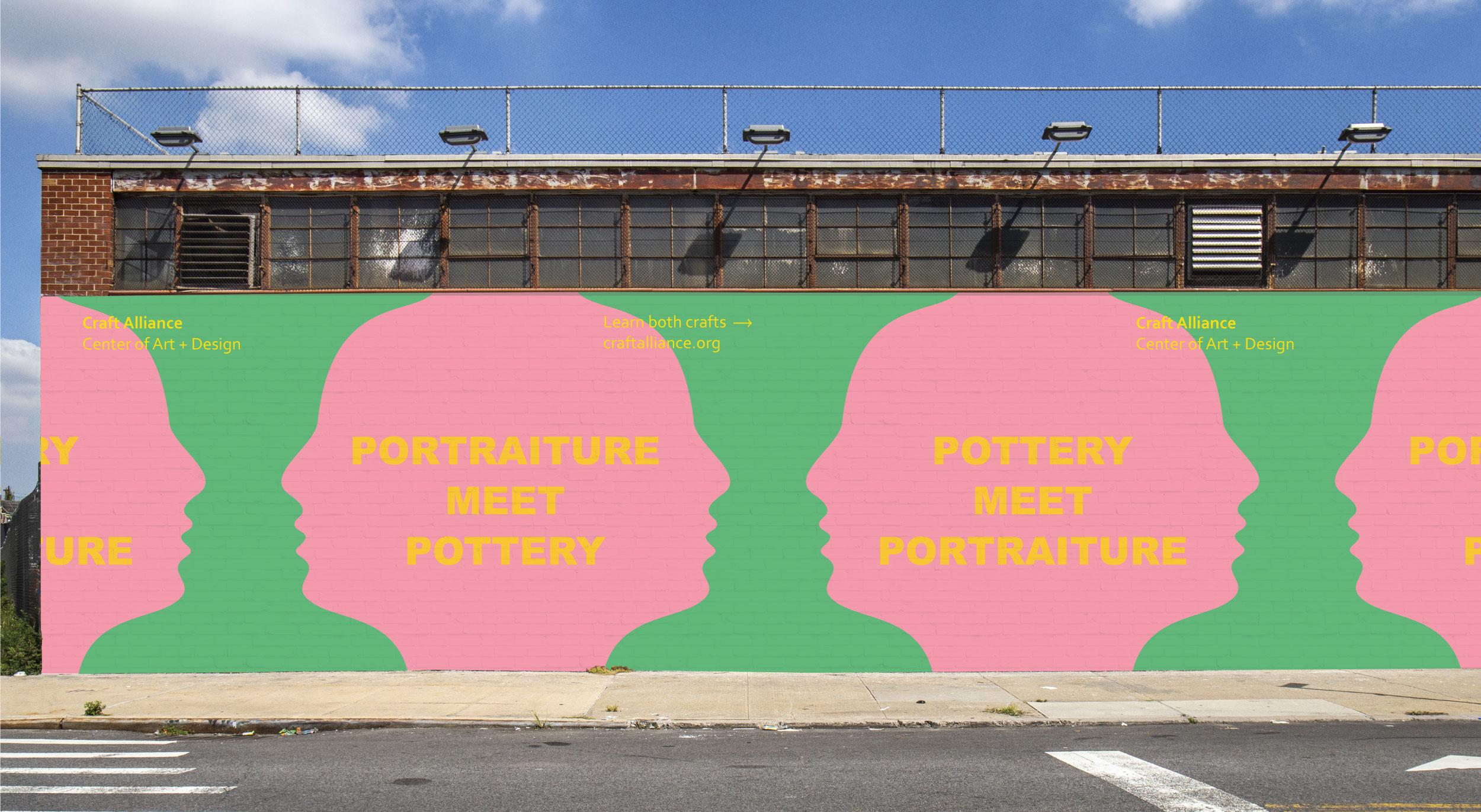 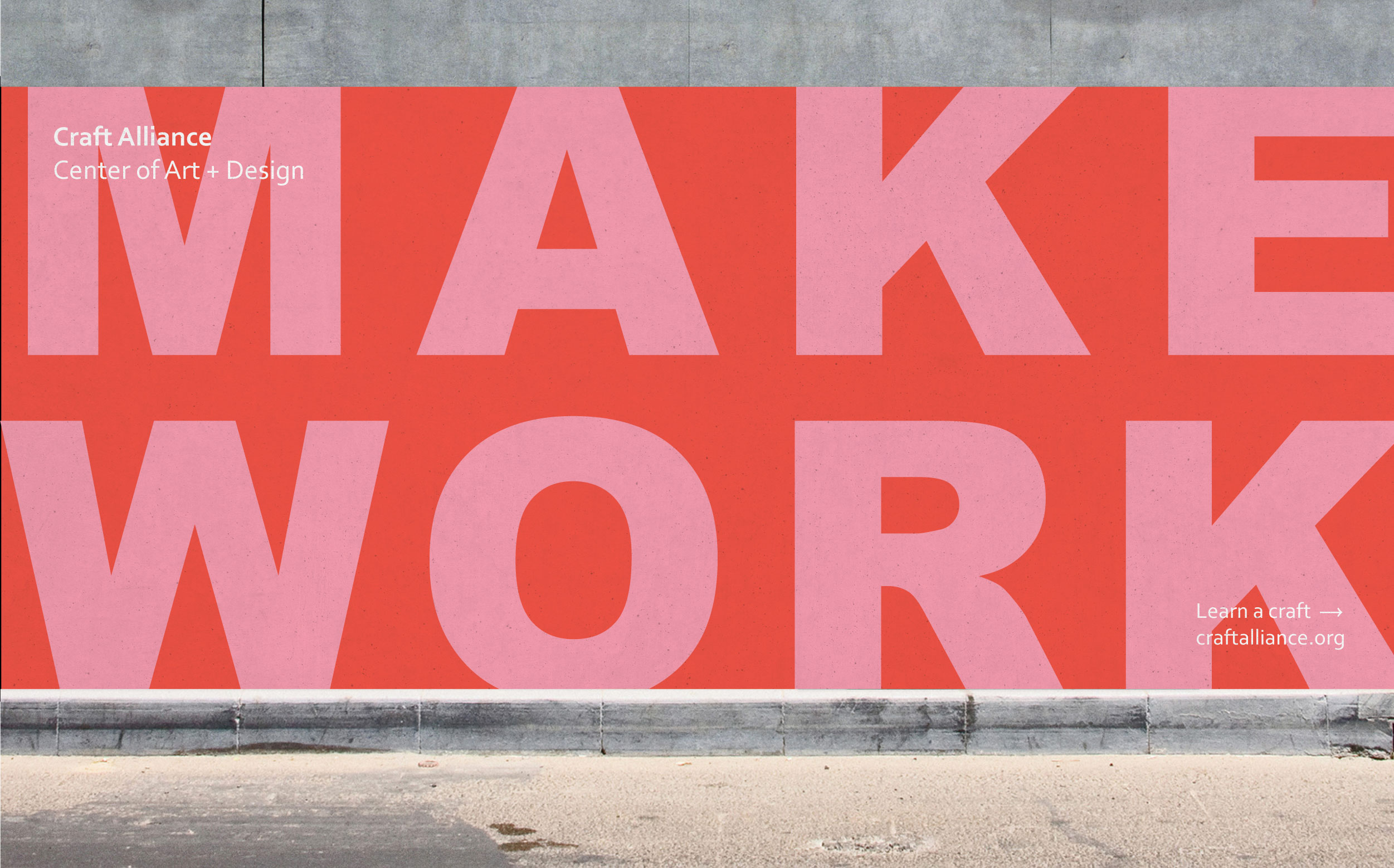 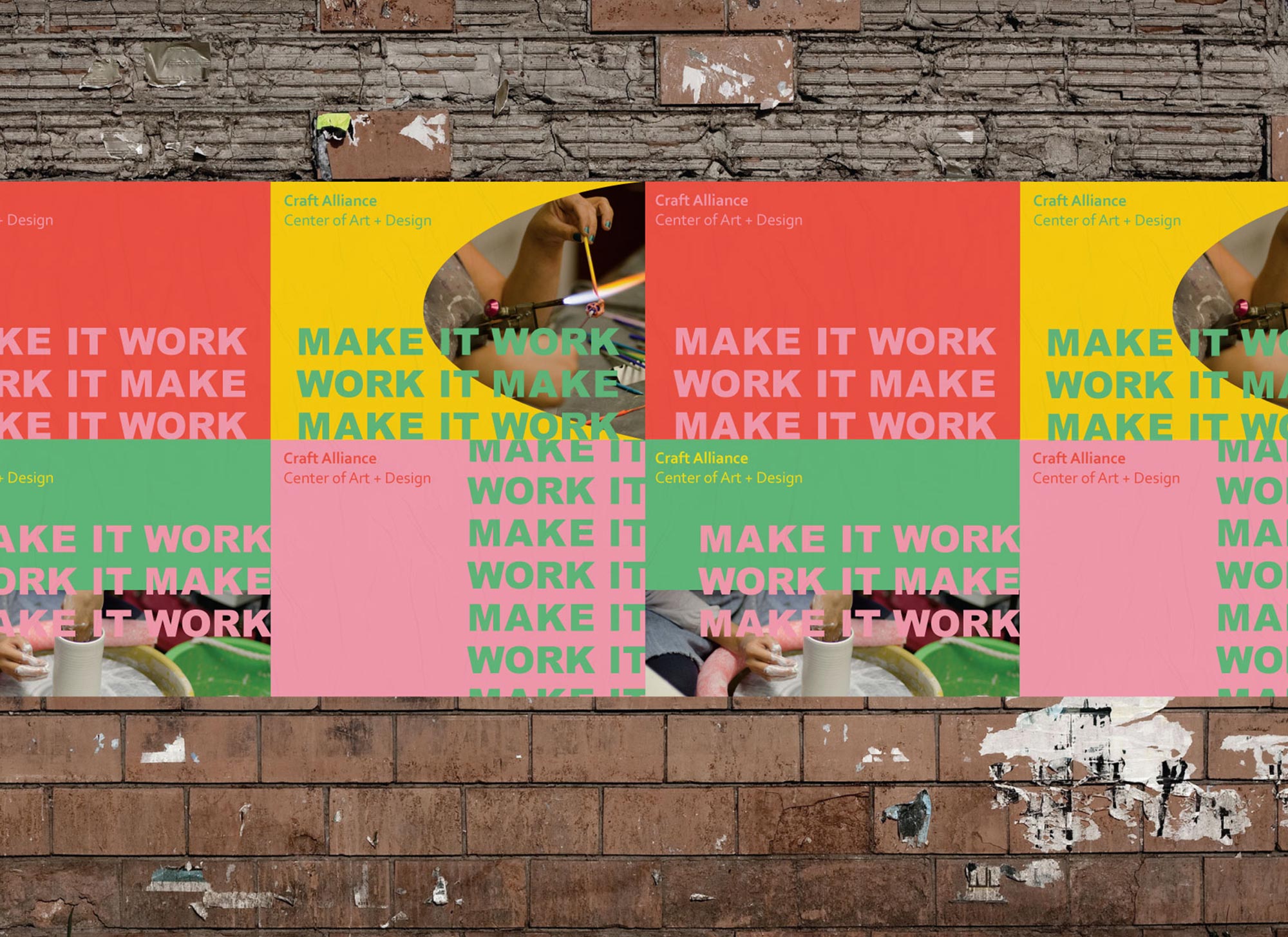 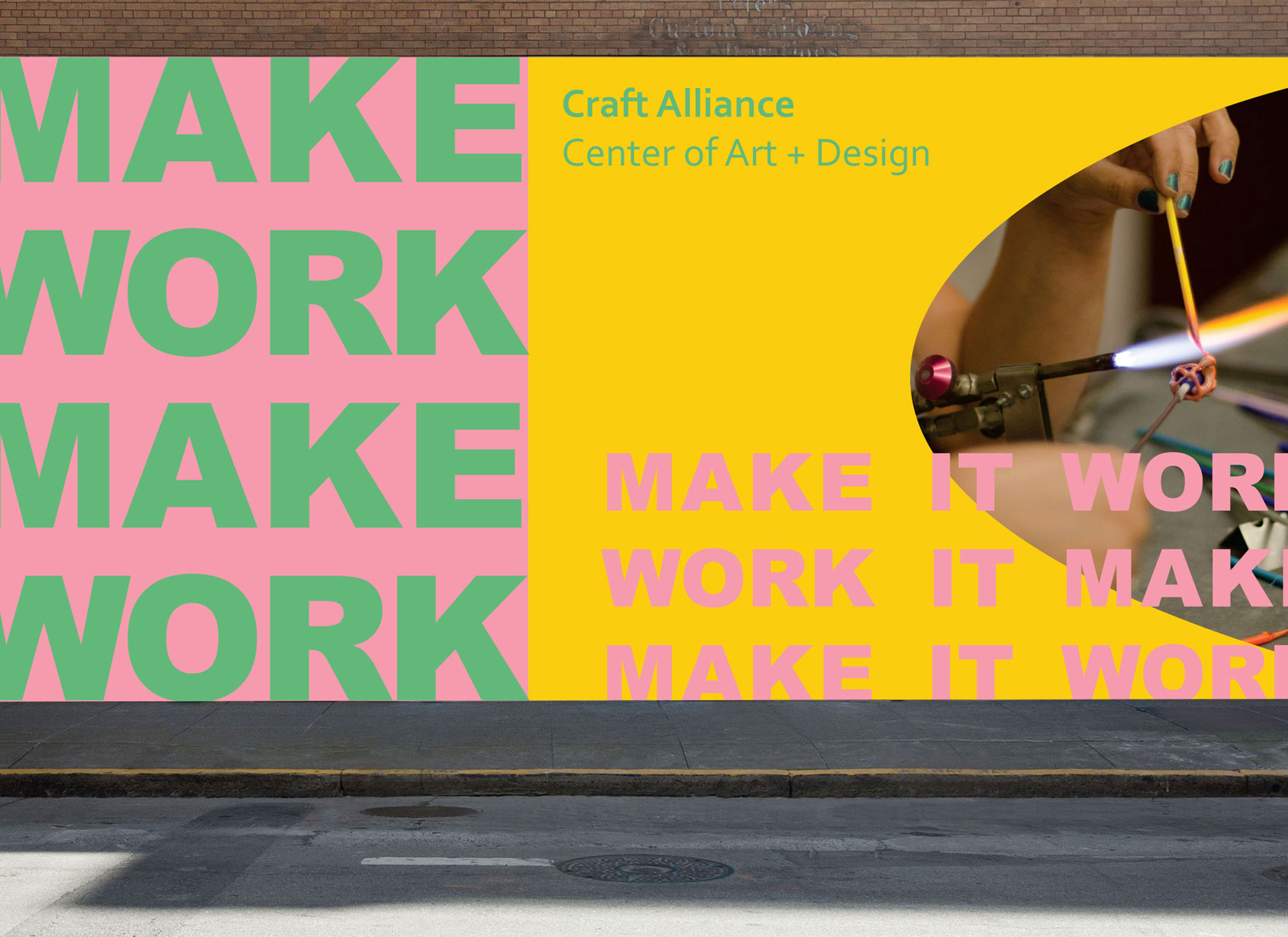 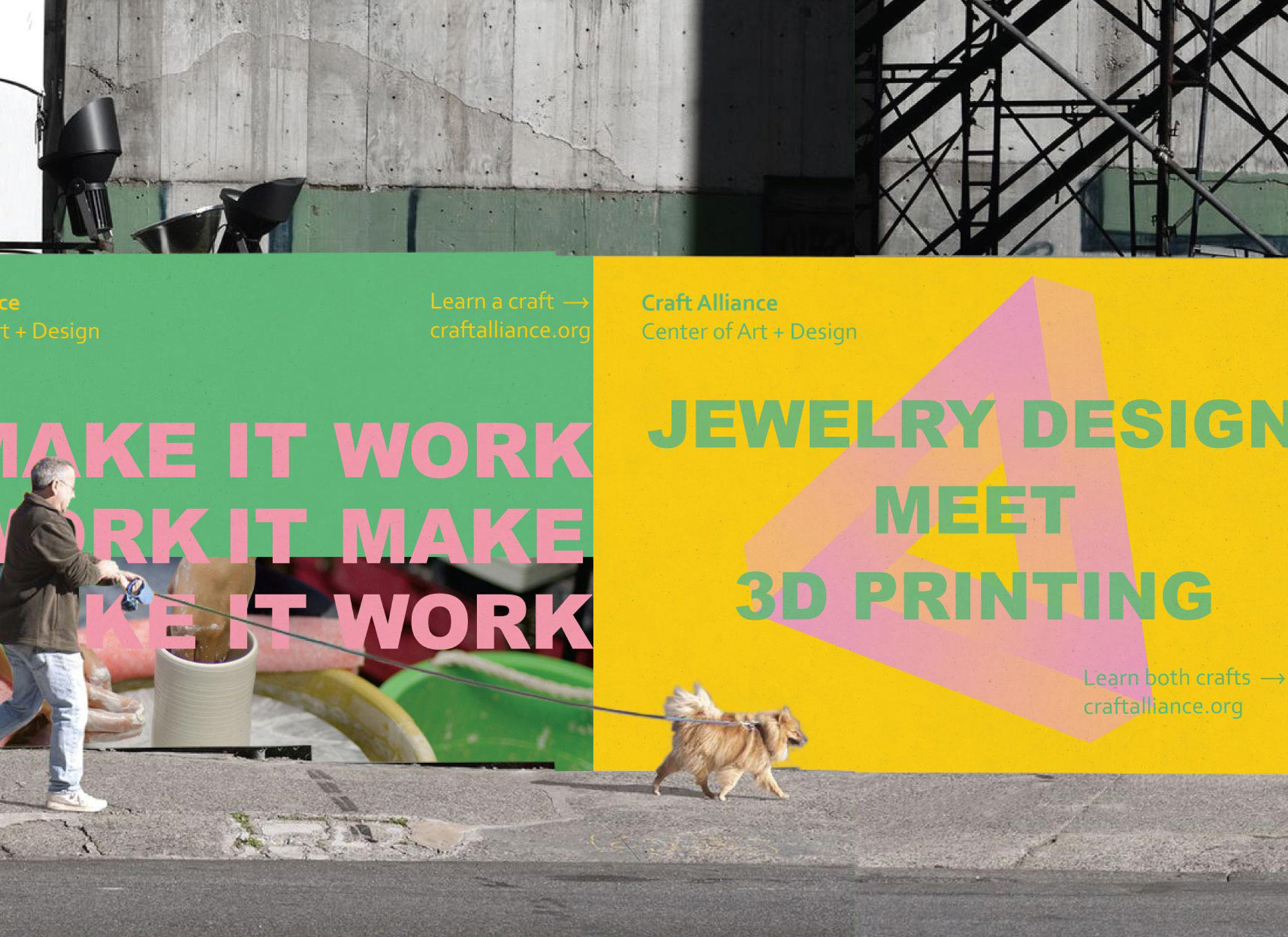 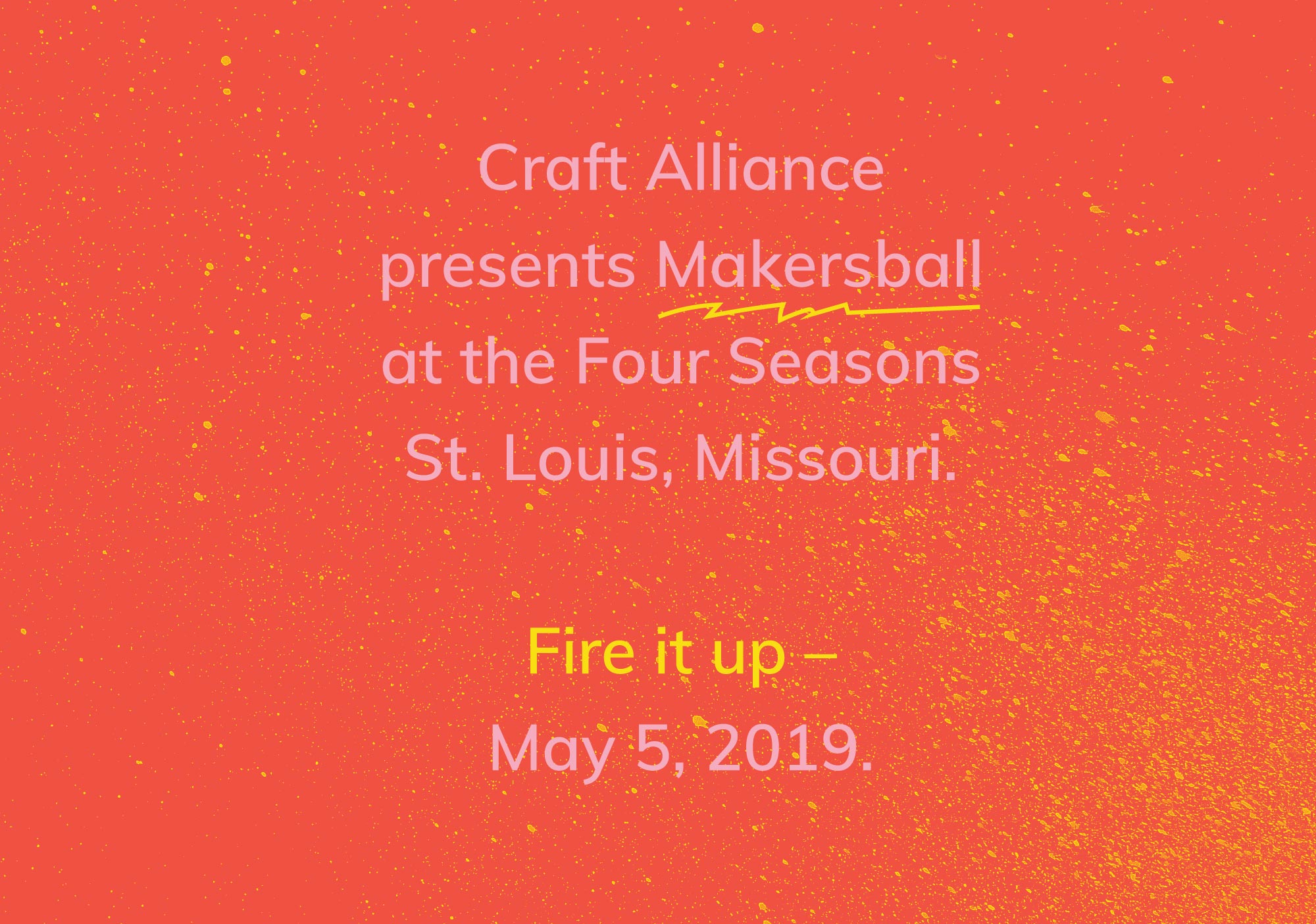 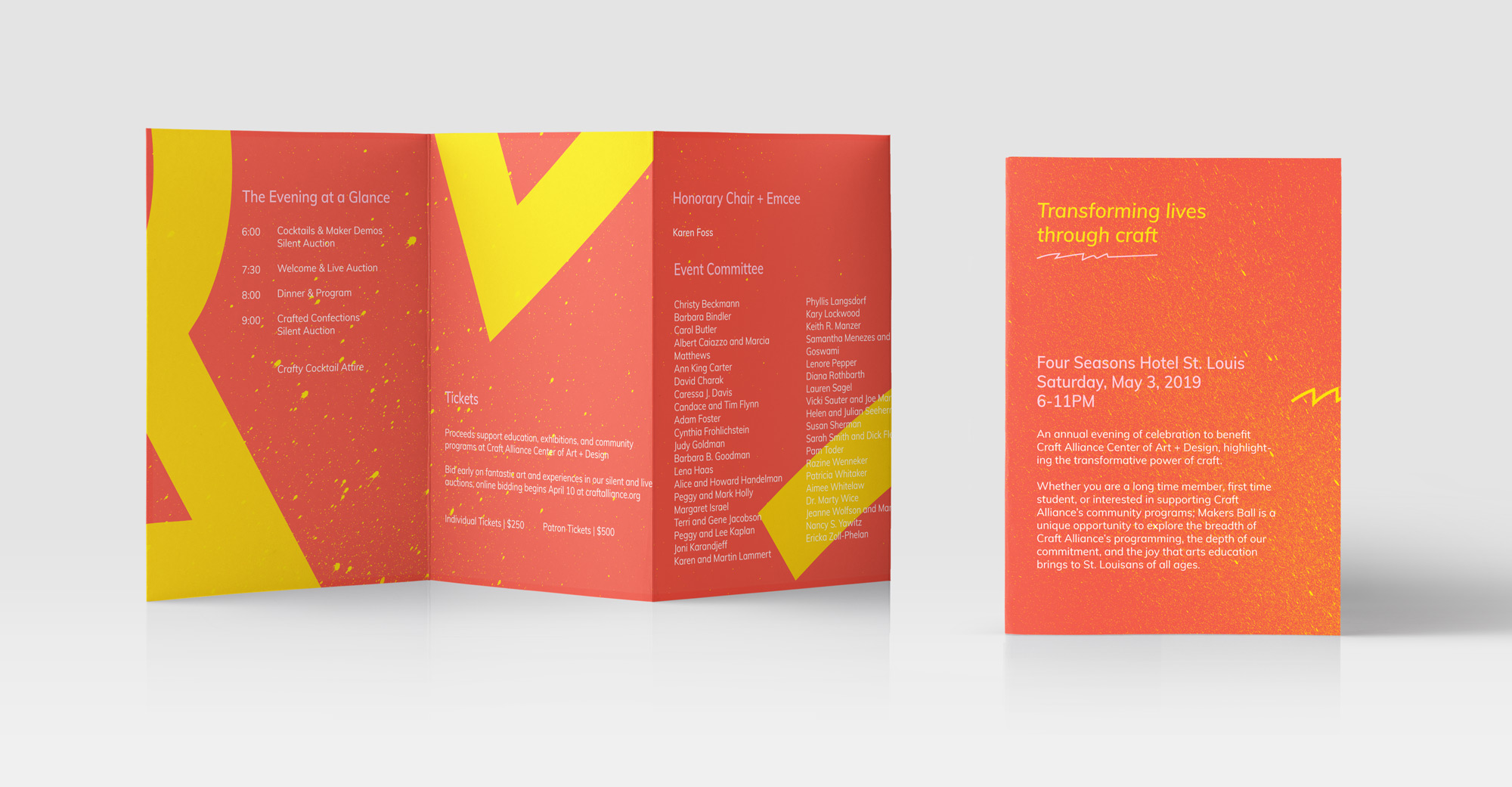