+ Project Information
With the opening of their new location, they were in need of a host of brand collateral, including ad copywriting, postcards, a menu, apparel, a new website, and label designs for the first beer that they planned to can in-house. However, while Alpha had a logo and tagline, their brand needed an expanded language, both written and visual, to help tell their story. This is where we began.

Ultimately, we wanted to emphasis the culture of the brewing team– a unique blend of scientific curiosity and self-assuredness. We cleaned up the rough traced vector logotype that they had been using, standardizing the glyphs, and pairing the final result with Gotham Rounded, a typeface that could relate back to the new logotype and unify the brand. Because ABC wanted to begin printing their labels lo-fi and in-house, we leaned hard into the B&W scheme, giving all of their collateral a simple crushed black field, and emphasizing white lines in design work and flash highlights in the images.

The result is collateral that simply and boldly asserts itself.
- Project Information 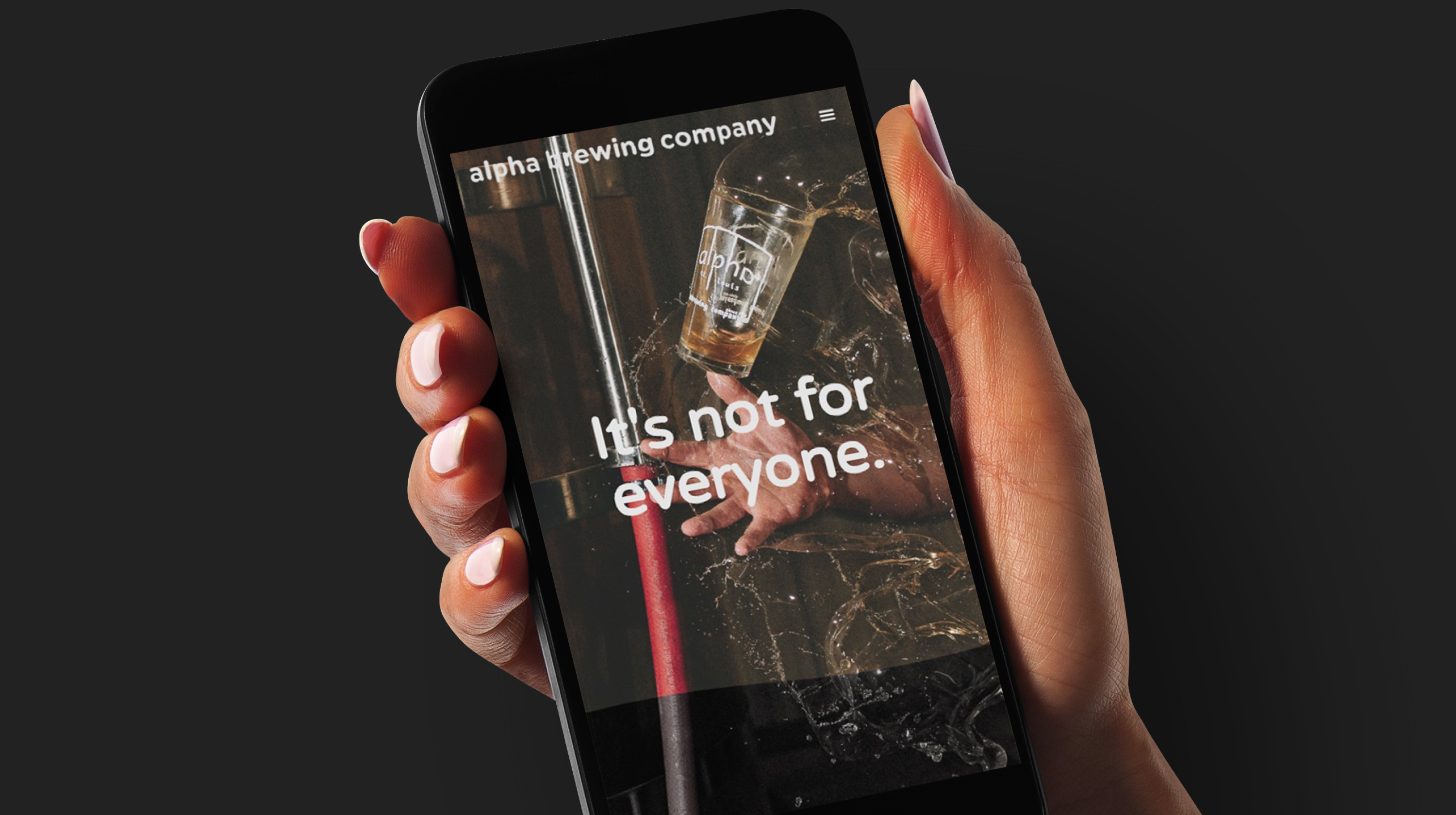 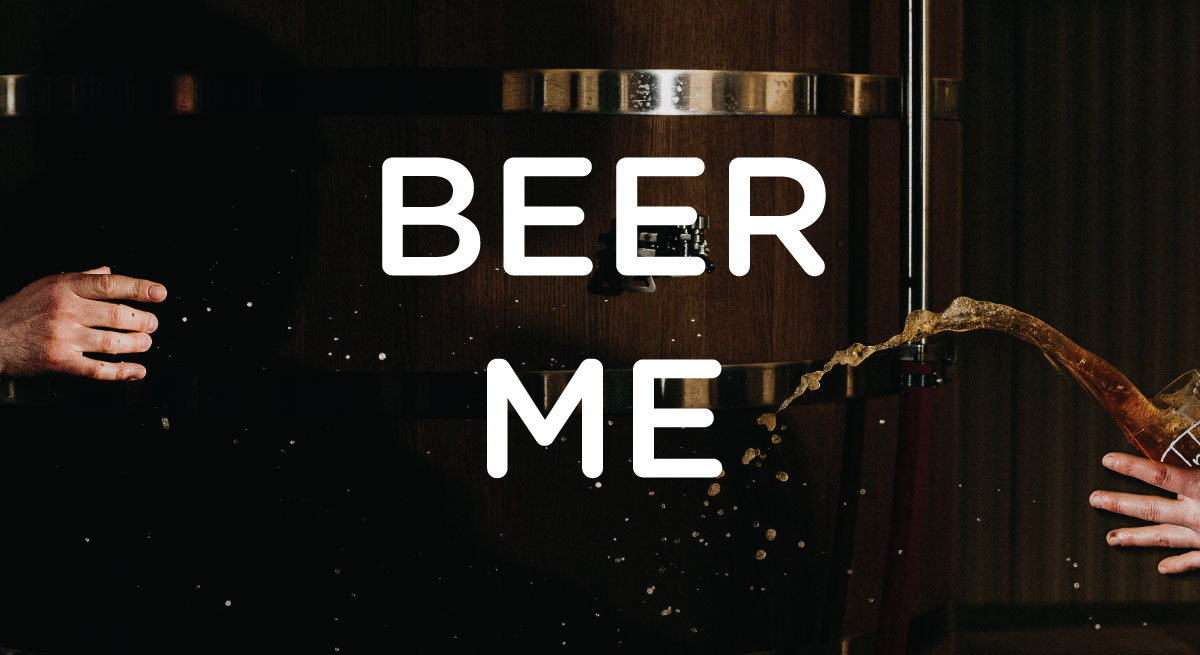 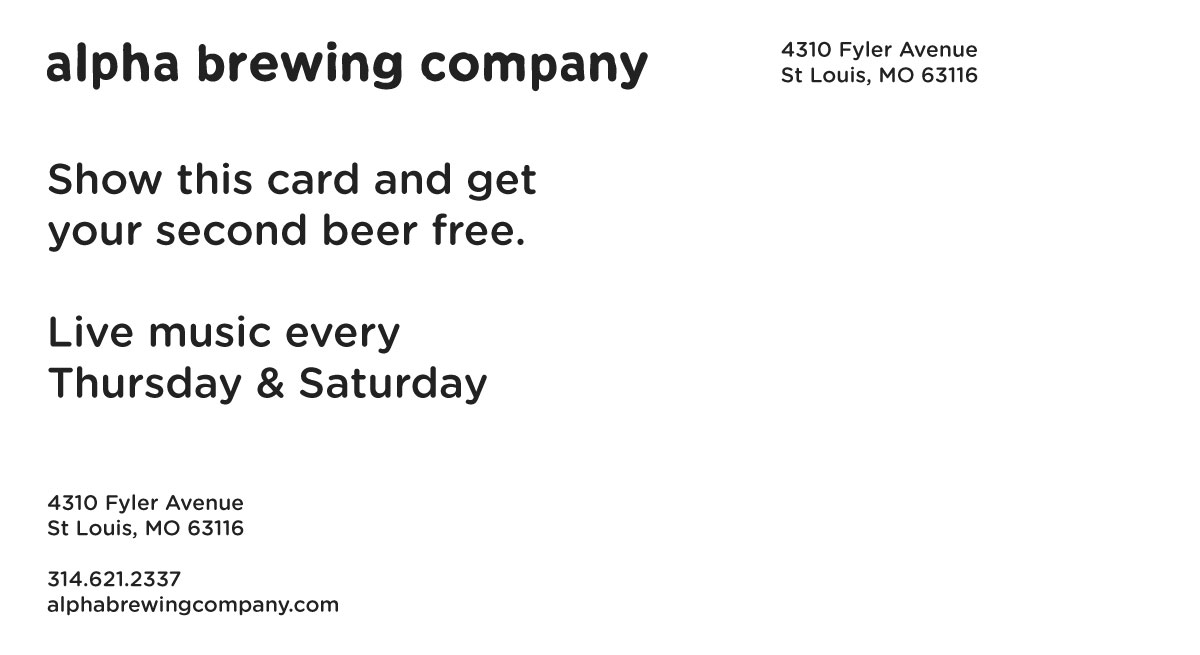 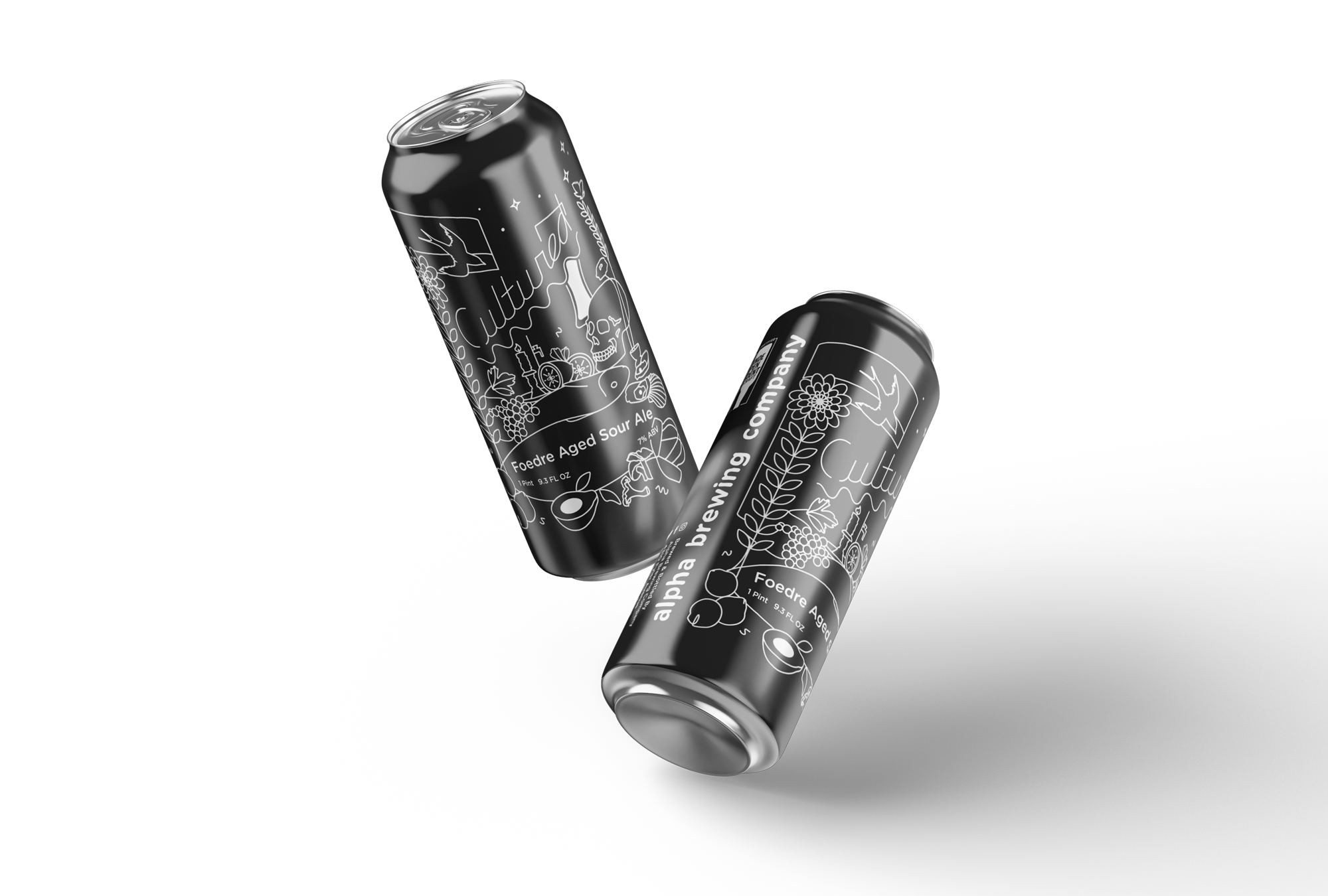 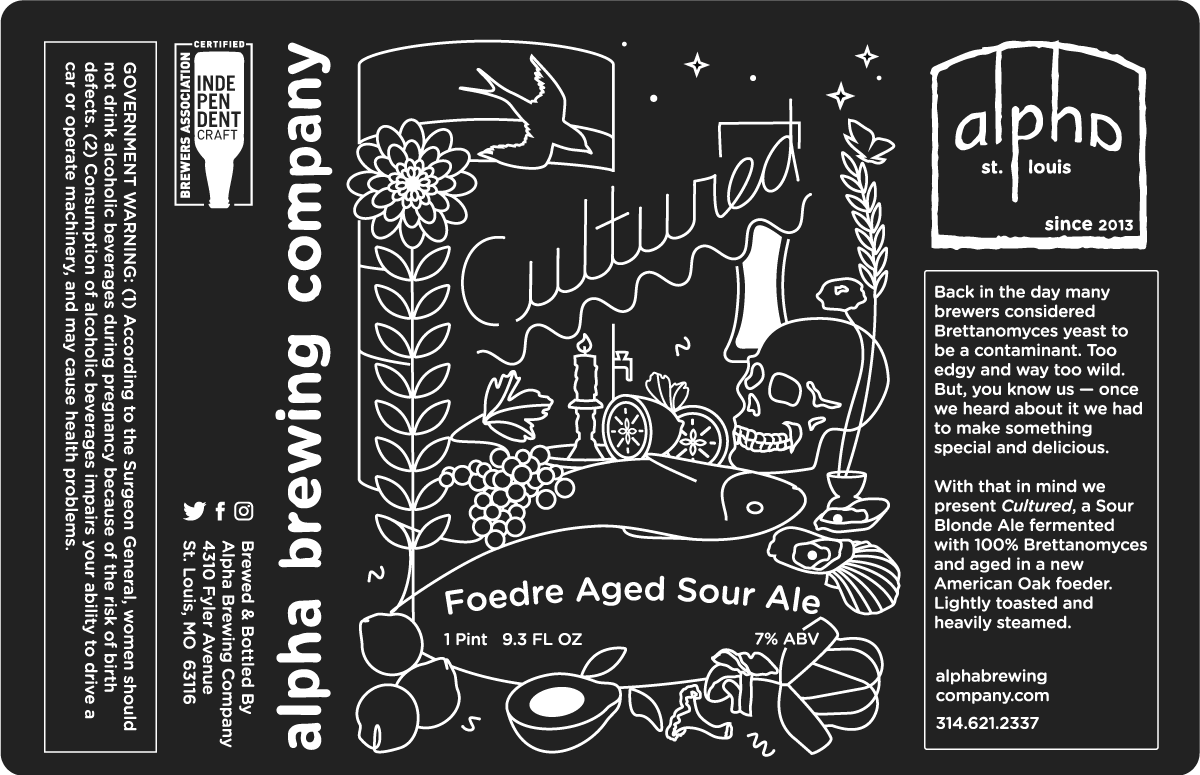 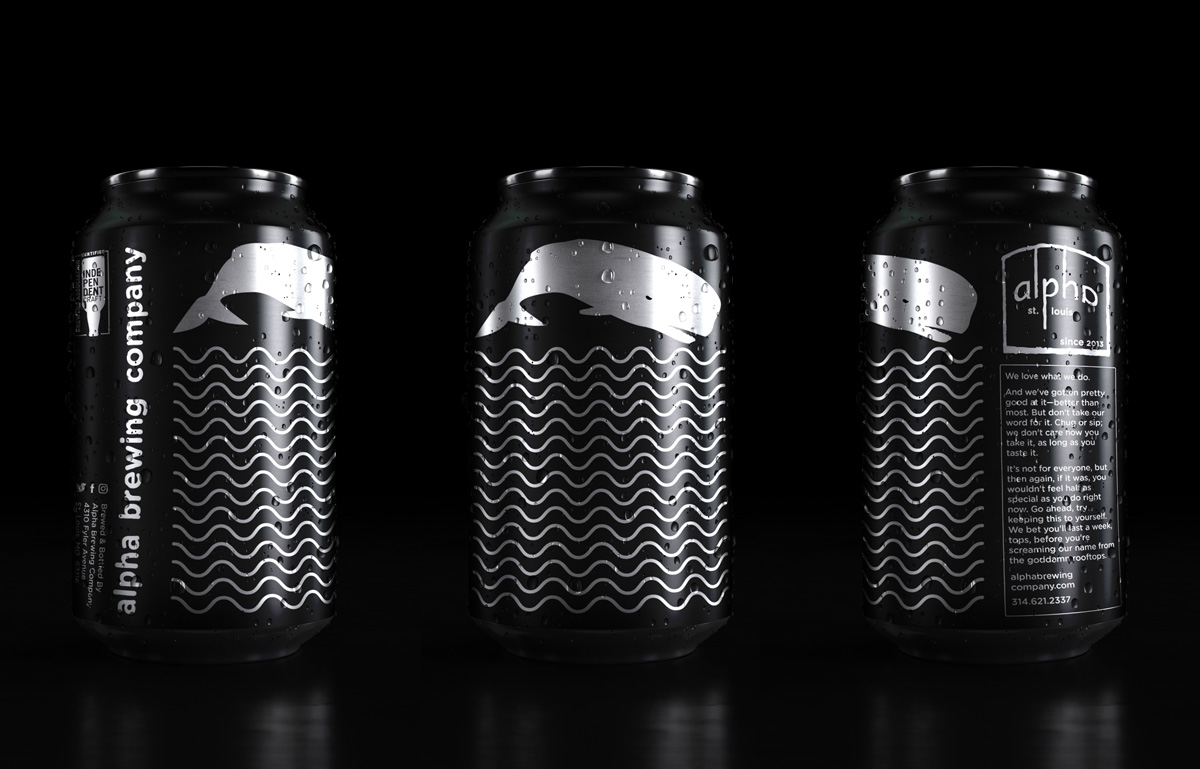 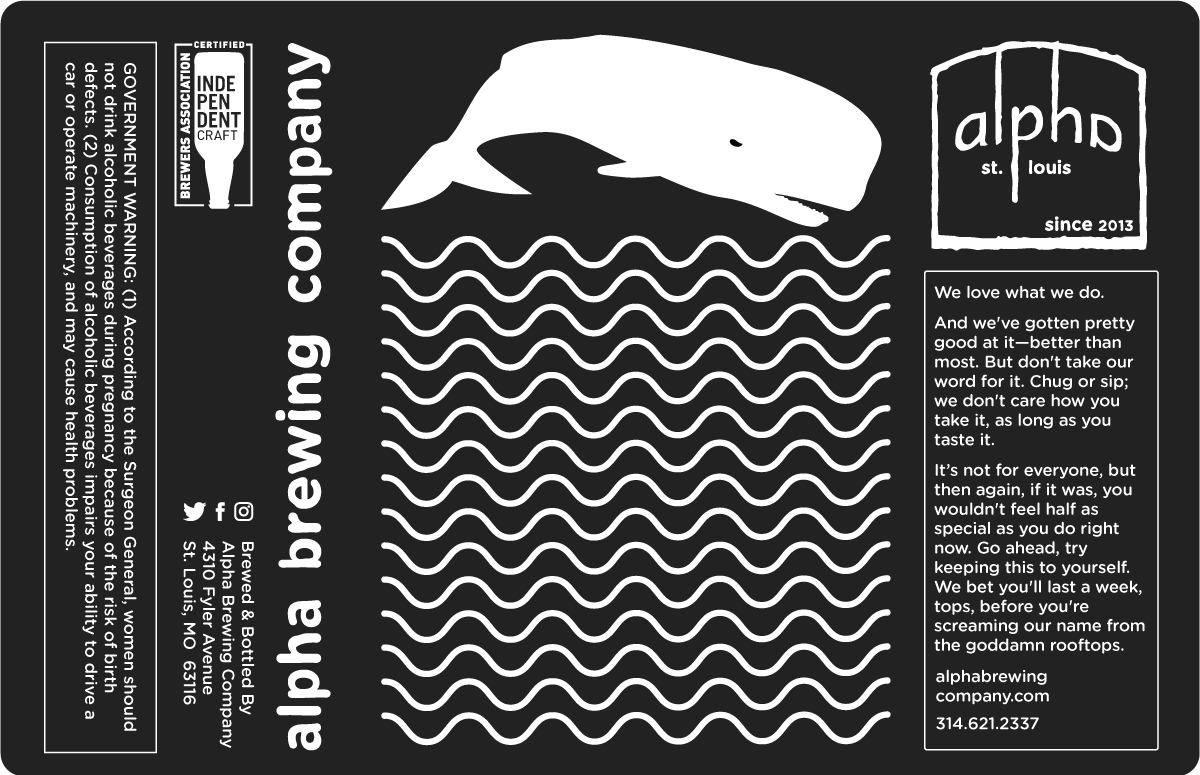 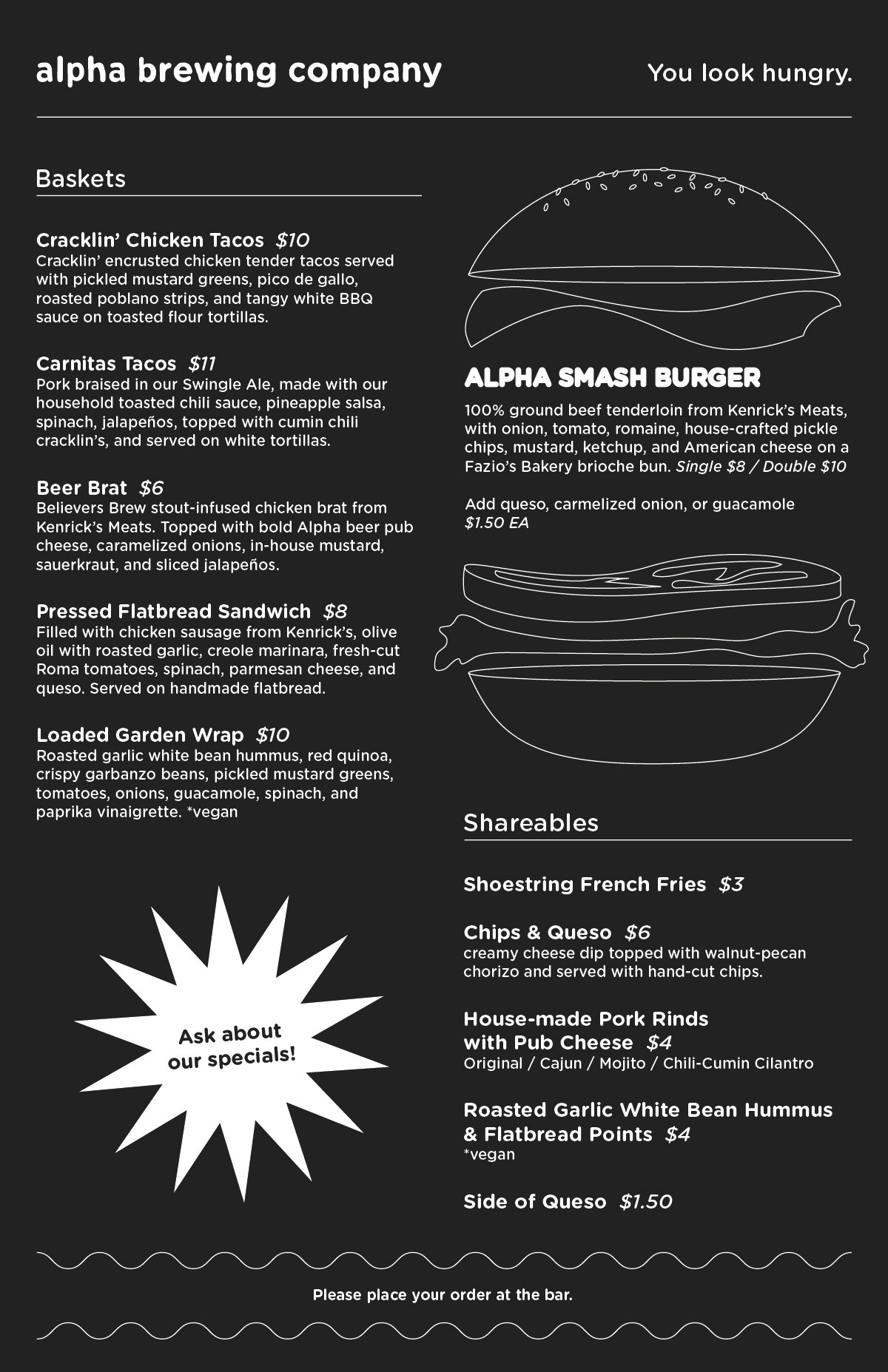